The Dangerous Side of Snoring - Obstructive Sleep Apnea

Snoring is one of those things that most people think happens. It's estimated that 25% of all Americans routinely snore. Some people have snored their entire life, while others never snore. What many don't realize is that if the snoring is the result of obstructive sleep apnea, the nightly snoring could be putting their lives at risk.

What is Obstructive Sleep Apnea

A person who snores doesn't just get noisy while sleeping, during the night they go through periods where they stop breathing only to restart again after a few seconds. 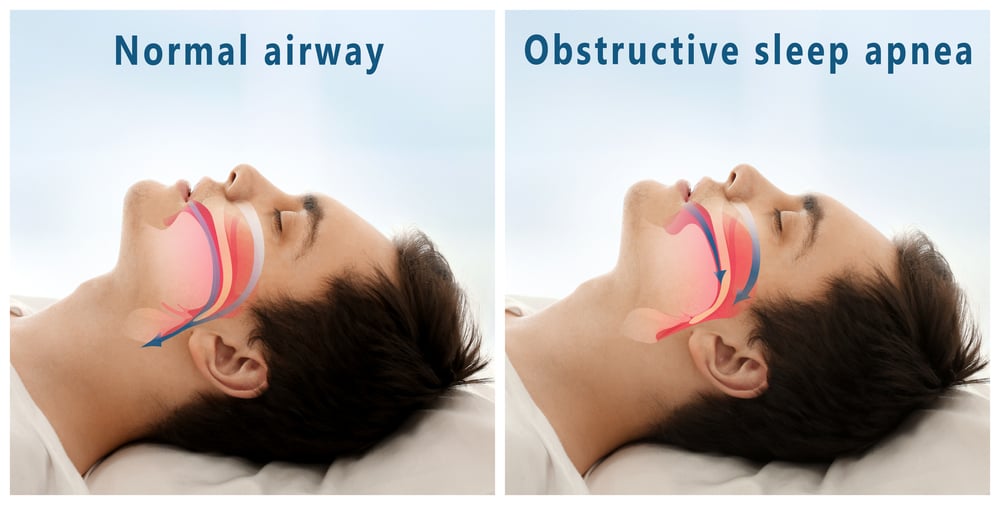 Snoring is a noise that's created by the combination of the tongue vibrating against the mouth's soft palate. The strength and speed of the vibration, as well as the amount of air being forced through the airways, influences the volume of the snoring. Obstructive sleep apnea is shades of the same issue but with more severe ramifications.

The tongue of a person with obstructive sleep apnea still vibrates against their soft palate while the muscles in the back of the throat become overly relaxed. The degree of resistance is so intense the body becomes unable to move the air, causing the person to stop breathing for a short time. Regular sleep apnea becomes obstructive sleep apnea when the number of times a person stops breathing while sleeping exceeds five times per hour.

Obstructive sleep apnea is a widespread concern. Experts believe that approximately 2/3 of the snoring population is suffering from sleep apnea.

Most people don't realize that they even snore until they start sleeping with a partner. The partner's constant complaining about not being able to sleep through the noise is how many people find out that they have a snoring problem. 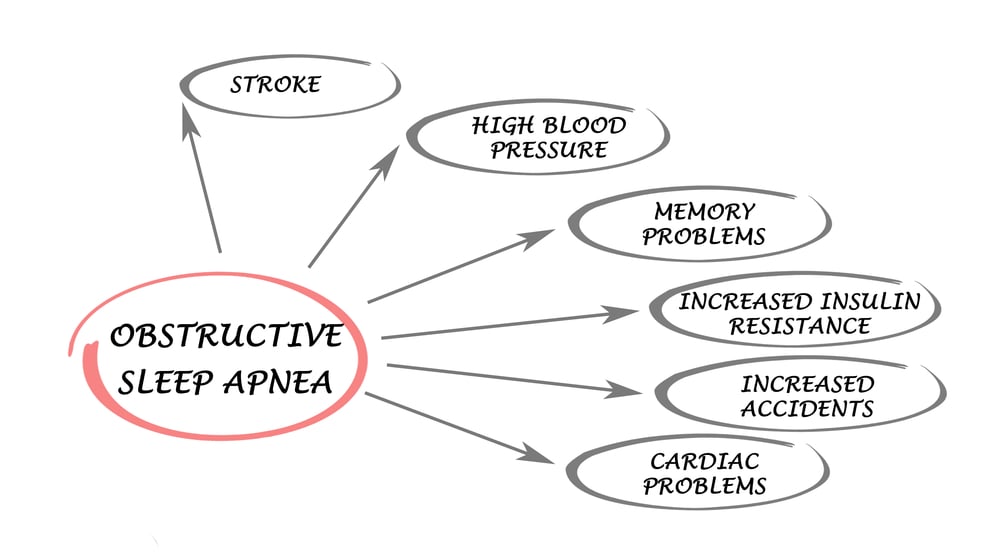 The average person doesn't don't worry about their snoring because they don't hear themselves, however, if your snoring is the result of obstructive sleep apnea, the condition is likely taking a real toll on your overall health and happiness.

Common side effects linked to obstructive sleep apnea include:

More severe side effects of obstructive sleep apnea include:

Undiagnosed and untreated cases of obstructive sleep apnea have led to individuals developing narcolepsy. Even if your sleep apnea doesn't lead to narcolepsy, the constant state of fatigue, your experience makes you six times more likely to be involved in a severe car accident.

The risk of someone having a fatal stroke or heart attack increases by three percent if they have obstructive sleep apnea.

Another scary reality is that your obstructive sleep apnea isn't just impacting your health; it's also taking a toll on your partner's health and mental well-being. It's not surprising that they're always cranky since they're not getting the amount of sleep they need. Data indicates that the sleeping partners of individuals with sleep apnea suffer from a condition that's been named Spousal Arousal Syndrome. Spousal Arousal Syndrome isn't nearly as much fun as it sounds. The term refers to how sleep apnea shakes the silent partner awake, making it impossible for them to enjoy a healthy sleep cycle. Studies indicate that sleep apnea can cause a bed partner to wake up as many as twenty-one times per hour. 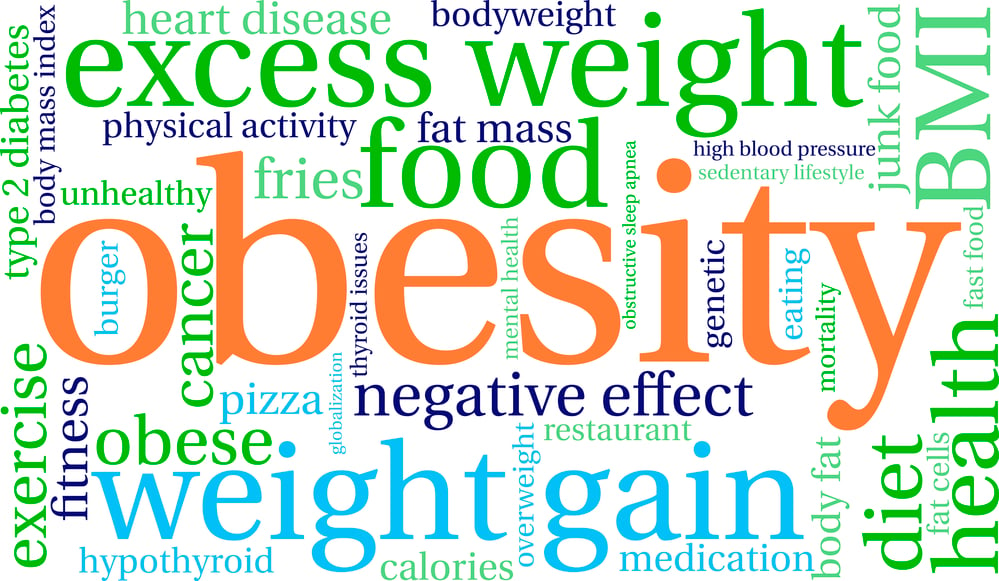 If you already snore, you should know that there are things that increase the odds of you developing obstructive sleep apnea, including:

Some of these things are preventable, and some aren't. If you are concerned that you're at risk of developing obstructive sleep apnea it's in your best interest to meet with your doctor or a fully qualified sleep specialist and start a discussion about how to identify the signs that you're developing obstructive sleep apnea and what you should do in order to prevent it from eating away at your health and happiness.

There's some evidence that genetics plays a role in obstructive sleep apnea. If you're parents or grandparents developed the condition, you're far more likely to as well.

Signs you Need Medical Help for your Obstructive Sleep Apnea

Obstructive sleep apnea is a serious sleep condition that you probably won't be able to take care of on your own. Given the seriousness of the potential side effects, it's also not something you should ignore. Even if you only suspect you have obstructive sleep apnea, you should book a doctor's appointment. Signs that your sleep apnea is putting your health in jeopardy and needs to be treated sooner rather than later include:

The one good thing about obstructive sleep apnea is that it's relatively easy to manage. After studying how you sleep and how badly the sleep apnea is impacting your ability to get the amount of rest you require, a sleep specialist will likely set you up with a CPAP machine that you'll use while you sleep. The CPAP gently forces a stronger stream of air through your passageways, making it impossible for your airways to collapse, which allows you to breathe normally and sleep through the entire night.